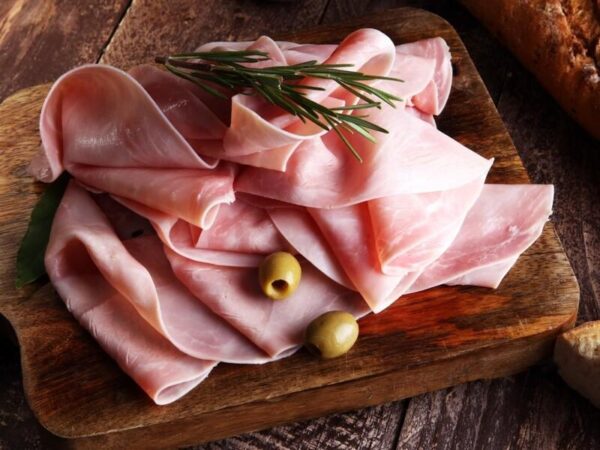 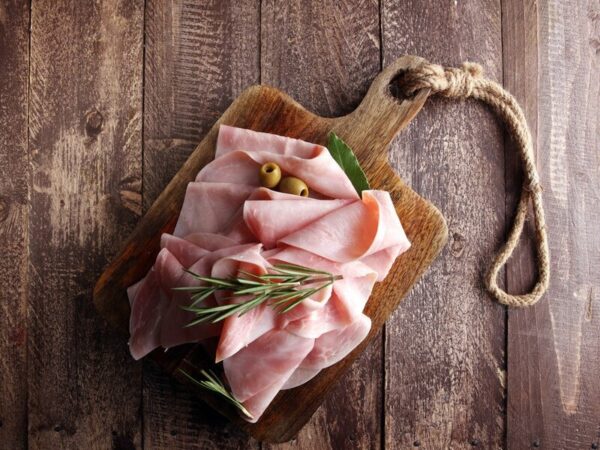 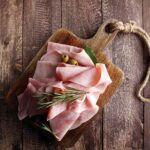 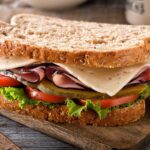 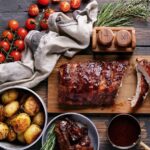 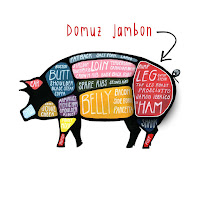 Ham is pork from a leg cut that has been preserved by wet or dry curing, with or without smoking.[1] As a processed meat, the term “ham” includes both whole cuts of meat and ones that have been mechanically formed. Ham is made around the world, including a number of regional specialties, such as Westphalian ham and some varieties of Spanish jamón. In addition, numerous ham products have specific geographical naming protection, such as prosciutto di Parma in Europe, and Smithfield ham in the US.